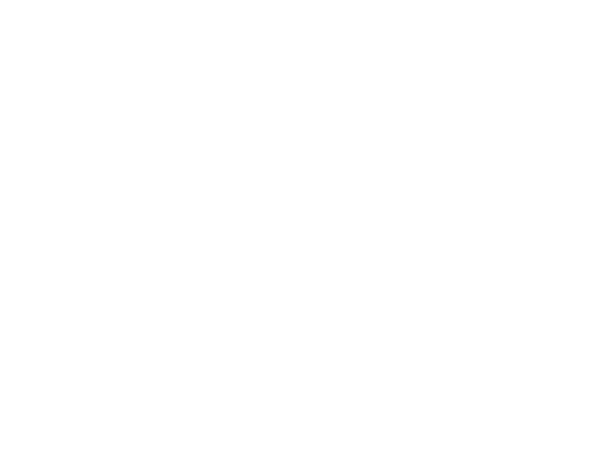 Cathedral of the Soul and Sacred Architecture

I have often retold a parable from the French writer Charles Péguy (1873-1914) at the beginning of every year. It usually goes like that:

Once upon a time, a Man who was walking through a construction site asked the construction worker, "What are you doing?" In a bad mood, the working man replied, "I'm breaking rocks, do not you see?"

Later the same man asked the same question to another worker on the same construction site. This time, the worker who was also doing the same job as the first worker responded that he was earning his daily bread to support his family. The curious man continued to wander through the site.

Almost to the end of the building site, he found a third worker performing the same functions as the other ones; nevertheless, the man still asked him, what he was doing.

The third worker, who was also breaking rocks, when questioned, proudly said, "I am building a cathedral!"

Why Cathedral of The Soul?

A rock pile ceases to be a rock pile the moment a single man contemplates it, bearing within him the image of a cathedral.
Antoine de Saint-Exupery

I find the word cathedral to be sumptuous. It refers to the grandeur, both in the physical form of the building in itself and in the purpose for which it is intended: The exercise of the art of devotional Worship, receiving Sacraments, Benedictions, and other solemn acts of Faith.

With this story, we tried to motivate our students to learn to take action towards their own lives. Most of us tend to act like the two first masons, who saw the task of building the inner sanctum as tedious, tiring, and compulsory. However, the third worker had a focus: he sees himself involved in something grandiose; he felt an integral part of a larger reality, he considered work significant, and not only for himself.

I do not know how many students were affected by this parable. Nor how many are working today pleasantly in the building of their own Cathedral. Perhaps many are just breaking rocks or looking to earn their living. But I believe some are building cathedrals, yes! And if it is true, I will be happy to have assisted them on their path, by contributing to this.

I will feel joy.  Because, in some way, I will also have helped them to build their own cathedral along the path of return to God.

Our horizon is the creation of a noble society to which, like the medieval builder of those glorious cathedrals, you will have added your conception, your artful piece of stone.
Adrienne Clarkson

You May Like To Read:
Sacrament of Holy Orders and Ordination